There is no god but God. Muhammad is the messenger of God. The Shahada is the creed of Islam. The Arabic creed translates to: “There is no god but Allah, and Muhammad is his messenger.” The Shahada is divided into two parts: the first—“There is no god but Allah”—is a confession of tawhid, the oneness of God upon which all Islamic theology is based. The second—“Muhammad is [God’s] messenger ( peace be upon him)”—confesses the belief in the prophethood of Muhammad ( Peace be upon him), from which comes Islam’s complete ethical code. Muslims consider reciting the Shahada to be the first and most important of the Five Pillars of Islam, since understanding and accepting it means that one understands and accepts the essence of the entire faith. In fact, Muslims hold that belief in the content of the Shahada is the foremost distinguishing characteristic that defines a Muslim as a Muslim. A single earnest public recitation of the Shahada in its original Arabic is all that is required to convert to Islam.

It is recommended that on this very special occasion to wash your entire body with the intention of embracing Islam. Please bring some form of identification passport, driver’s license etc.) with you for verification purpose.

Upon your arrival to the mosque, the Imam on duty usually asks you some questions to assure your full conviction, in addition, he will also brief you on certain fundamental principles of Islam.

New Muslims are encouraged to join the congregation at the Masjid on a weekly basis. In doing so, new reverts can learn to pray and become more familiar with the principles of Islam. In addition, the Masjid is a place where new Muslims gain support from each other and from others that have more experience in the Deen and religion.

If you have decided that Islam is the right way of life, and decided to embrace Islam you could contact our Imams by email or telephone. 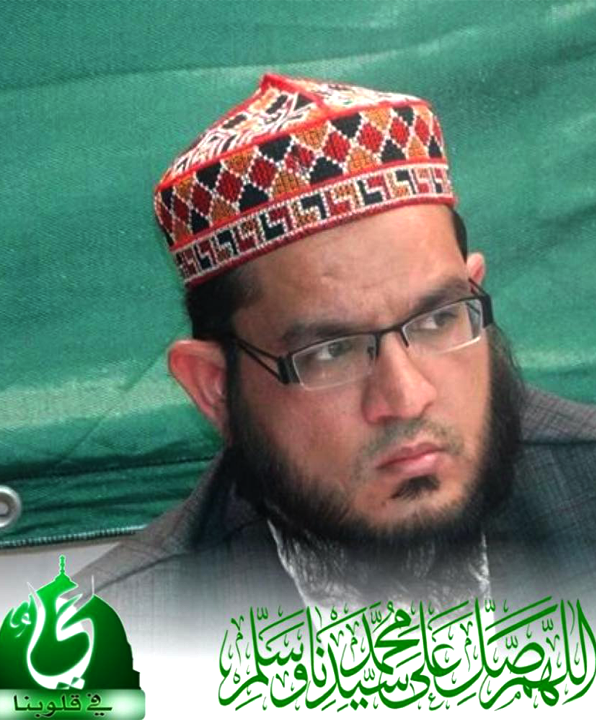