The marriage-gift (Mahr) is a divine injunction. The giving of mahr to the bride by the groom is an essential part of the contract.

Mahr is a token commitment of the husband’s responsibility and may be paid in cash, property or movable objects to the bride herself. The amount of mahr is not legally specified, however, moderation according to the existing social norm is recommended. The mahr may be paid immediately to the bride at the time of marriage, or deferred to a later date, or a combination of both. The deferred mahr however, falls due in case of death or divorce.

One matrimonial party expresses ‘ijab’ willing consent to enter into marriage and the other party expresses ‘qubul’ acceptance of the responsibility in the assembly of marriage ceremony. The contract is written and signed by the bride and the groom and their Four respective witnesses.This written marriage contract (‘Aqd-Nikah) is then announced publicly.

The assembly of nikah is addressed with a marriage sermon (khutba-tun-nikah) by the Imam of our Mosque. The documents of marriage contract/certificate are filed with the mosque for record.

Prophet Muhammad (PBUH) made it his tradition (sunnah) to have marriage sermon delivered in the assembly to solemnize the marriage. The sermon invites the bride and the groom, as well as the participating guests in the assembly to a life of faithfulness, mutual love, kindness, and social responsibility.

The Khutbah-tun-Nikah begins with the praise of Allah. His help and guidance is sought. The Muslim testimony of faith that ‘There is none worthy of worship except Allah and Muhammad (PBUH) is His Worshipper and His messenger” is declared. The three Quranic verses (Quran 4:1, 3:102, 33:70-71) and one Prophetic saying (hadith) form the main text of the marriage. This hadith is:

‘By Allah! Among all of you I am the most God-fearing, and among you all, I am the super most to save myself from the wrath of Allah, yet my state is that I observe prayer and sleep too. I observe fast and suspend observing them; I marry woman also. And he who turns away from my Sunnah has no relation with me”. (Bukhari)

Marriage (nikah) is considered as an act of worship (ibadah). It is good to conduct it in a Mosque keeping the ceremony simple. The marriage ceremony is a social as well as a religious activity.Islam advocates simplicity in ceremonies and celebrations.

‘The best wedding is that upon which the least trouble and expense is bestowed”. (Mishkat)

‘The worst of the feasts are those marriage feasts to which the rich are invited and the poor are left out”. (Mishkat)

It is recommended that Muslims attend marriage ceremonies and marriage feasts upon invitation.

“…and he, who refuses to accept an invitation to a marriage feast, verily disobeys Allah and His Prophet”. (Ahmad & Abu Dawood)

We recommend that please contact our Team Volunteers for any information and they will help you to fix an appointment for Nikkah Ceremony. Associazione Culturale Islamica Muhammadiah strongly recommends couples should undertake separately a legal civil marriage in their related Comune.

Please contact our marriage team for any information and problems related to marriage. 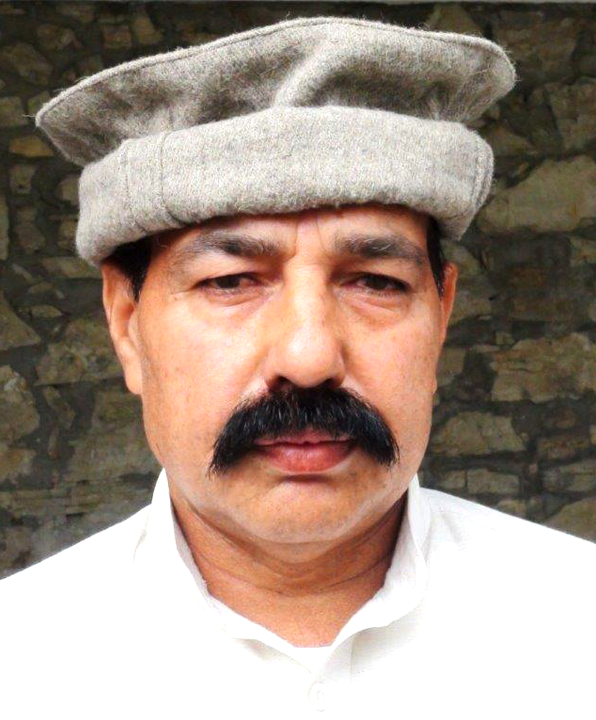 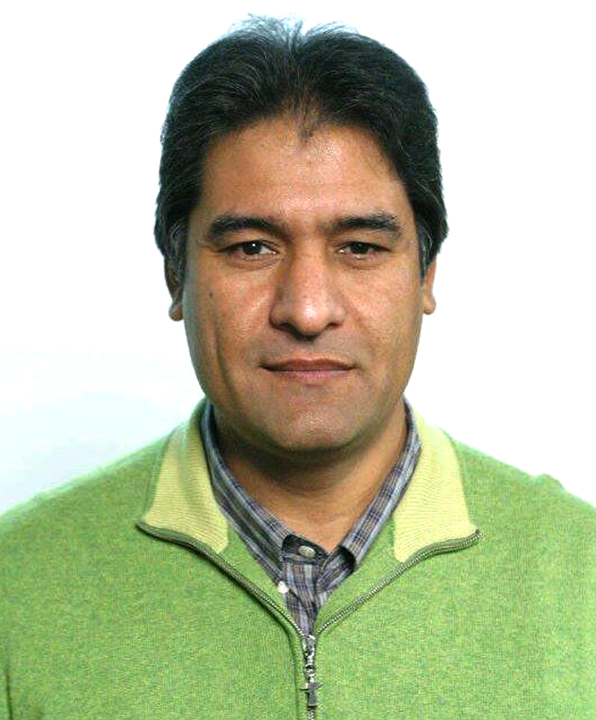 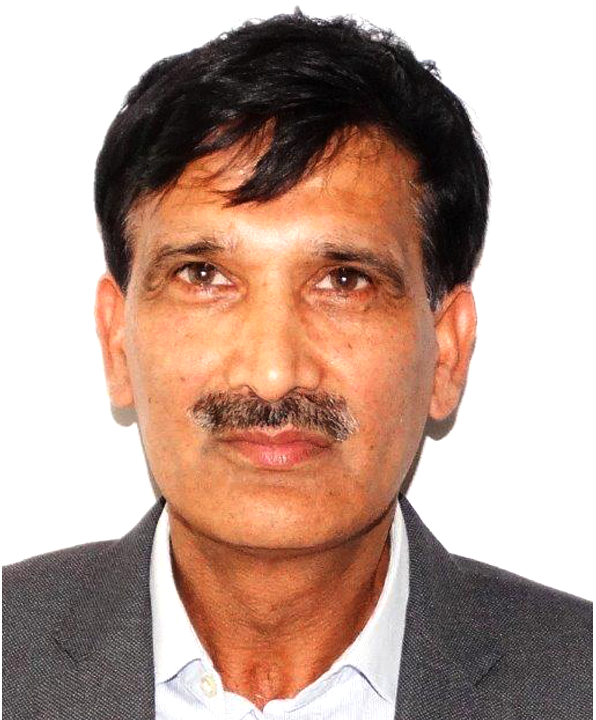